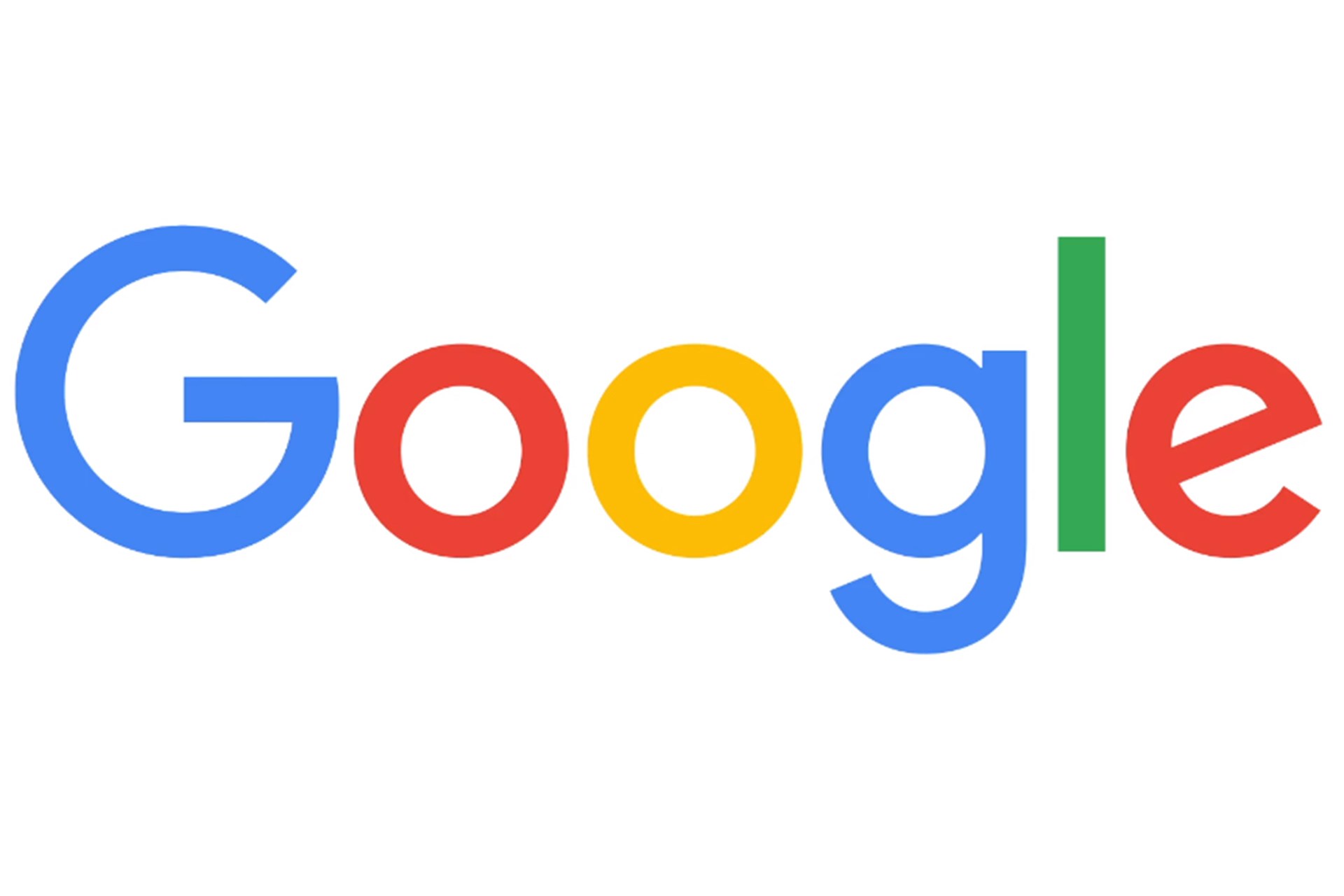 INNOVATION AT THE SERVICE OF CREATIVITY

Google is one of the leading international companies thanks to its constant innovation. It was born as a search engine but has evolved so much that it is currently developing projects like Google Glasses.

A conference on Google’s technological innovations at the service of advertising creativity. Following Google’s manifest, one of the professionals working for the company will explain the importance of innovation.

After working as a Planner at Optimedia and being Media Director at Universal Pictures, in 2012 she joined Google as a Senior Accounts Manager. Since then and until today she has grown in the company until becoming a Creative Agencies Consultant.